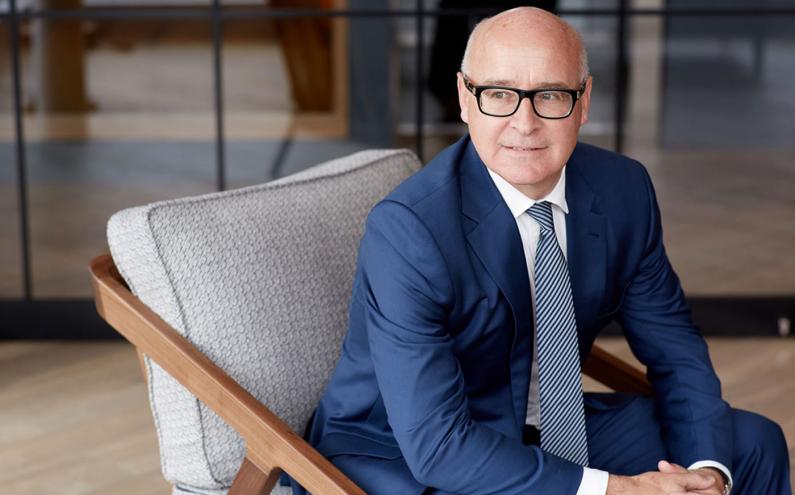 Chris was one of the founding partners of Exponent in 2004.

Since then, he has been involved in the TSL, Gorkana, Ambassador Theatre, Quorn Foods, Immediate Media, Loch Lomond, BBI, Wowcher, Evergreen and SHL transactions.

He currently sits on the boards of Wowcher, Evergreen and SHL and previously sat on the boards of TSL, V.Group, Gorkana, Quorn Foods, Ambassador Theatre, Immediate Media, Loch Lomond and BBI.

Born and raised in Newcastle, Chris previously worked for 3i, Bank of America and KPMG. He has a BA in Economics from Manchester University.